The Web Summit 2018 now is over and after a brief narration of my past week in Lisbon, now I would like to share with you some impressions about it.

First of all, if you missed the last 3 posts about what happened at the Web Summit 2018, you can read them by clicking here. As I told you many times, It was my third times here, at the best tech conference in the world (as Forbes said), so in these years I have seen the evolution.

The 2016 edition had a big impact on Lisbon, it was my first time there, serving as a volunteer and the event was massive, the city was shining. I cannot say there weren’t problems, everybody remembers the big wifi crash at the opening and the huge queue at the men’s toilet. During this first year in the Portugal capital, I had the opportunity to meet Portuguese entrepreneurs and live in this incredible ecosystem (at the time I was a Uniplaces ambassador, working in the best office of the world).

Then, there was the 2017 edition a lot improved and then the 2018 edition where, for the first time I joined as a media and where I have seen a well-organized event, an incredible and fast wifi connection and a stable smartphone app (trust me, in the past years the crashes were many times per day).

This year was different: I haven’t seen the Lisbon joining at the event too. I had the impression that the event and the city were two opposite things, considering also the Night Summit events that didn’t involve the city as it was in 2016. This can be understandable: it’s the third year and the initial enthusiasm has faded. My concern is due to the fact that the Web Summit will be held here until the 2028 and I would like to see the city more involved to take more from the event (actually it takes a lot, it’s estimated that the return of the event in Portugal is around €300M). 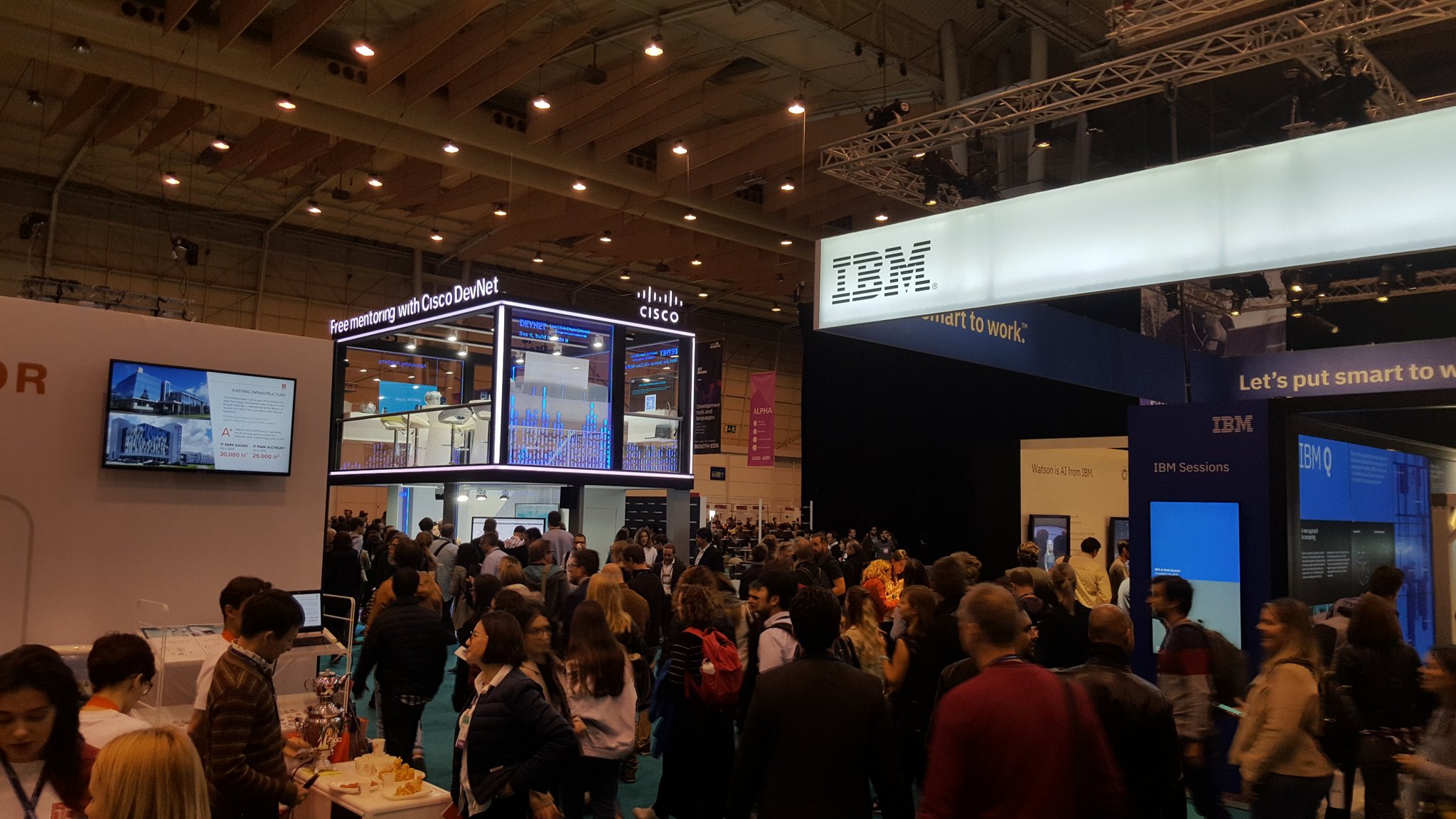 After this long focus about the event impact to Lisbon (I am a lot interested in the Portugal entrepreneurship ecosystem, that’s why), concerning the event itself, I have seen that the organizers this year gave more space to BigTech companies instead of startups and scaleups.

This could be related (I hope) to cost increase, as we know big companies pay more than startups and relevant speakers have a cost. This was a bit boring, because startups, especially the Alpha ones, even if they’re trying to make something impossible, they have the enthusiasm, the energy and the passion that you can feel after one minute spent with them. That’s something I live only here, every year, and it gives to me an incredible inspiration and strength to pursue what I would like to do.

So Paddy, If you are reading me (impossible but who knows), I know that costs and budget are an important part of a firm (I study business management so…) but give more space to startups because it’s there where disruptions start. The Breakout startups session, held every morning on Centre Stage was an important step forward, but literally give more space to them, considering also the Portuguese Government plans to expand the FIL.

Indeed I haven’t seen lots of interesting startups that let me say “wow”, as the other years. There wasn’t anything I didn’t already know and that’s disappointed me a bit. The startups, majorly fintech, I have written about in the last posts, are the ones that I advice you to follow. 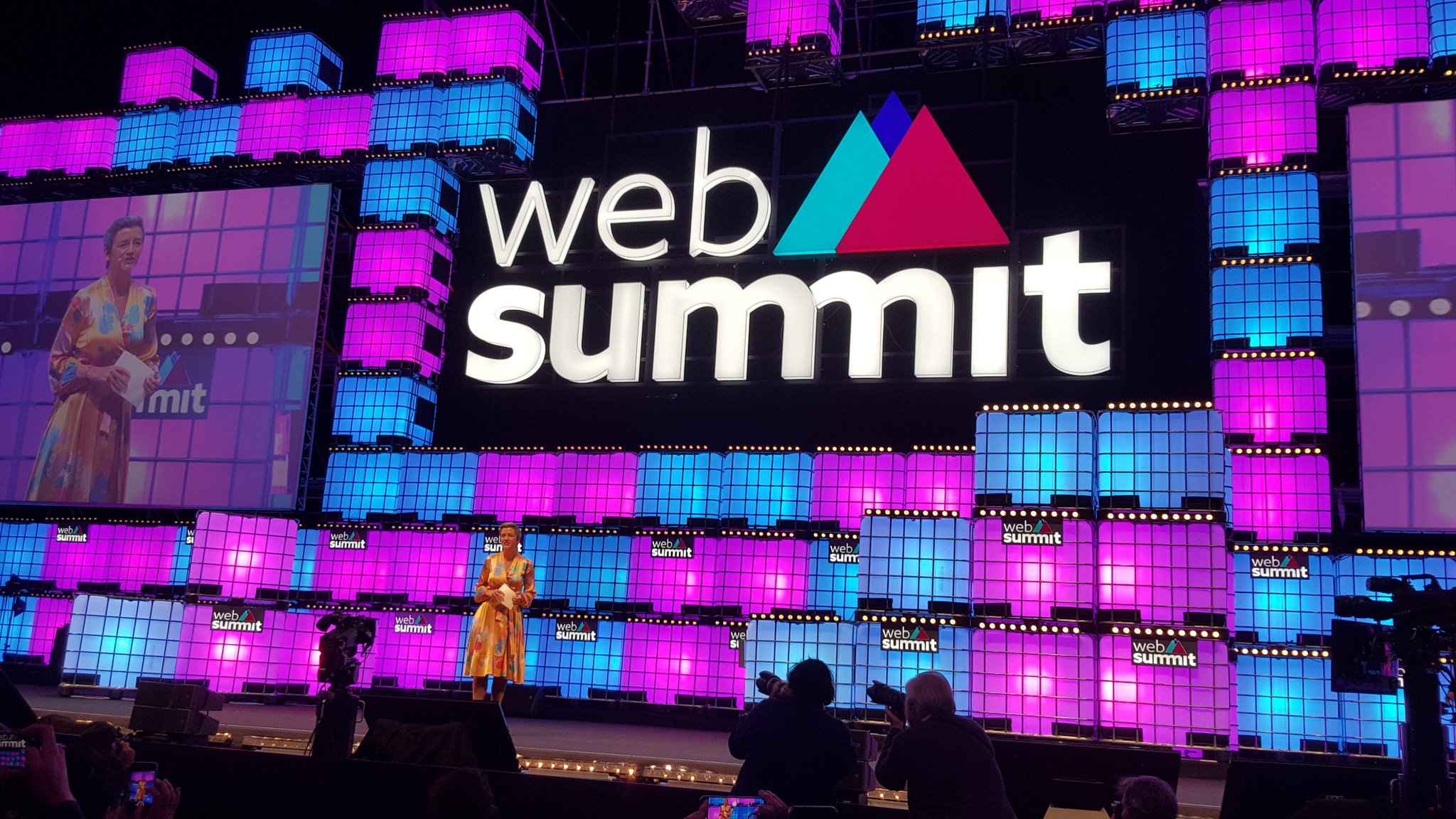 Starting from Tim Bernes Lee (as I already said, everybody should say thank you to this man) that launched the Contract for the Web and Margrethe Vestager saying that “we can’t ask people to give up values like democracy, or privacy, or fairness, in the name of innovation”. It was also given lots of space to social innovation and technology for good causes. Then Brad Smith alerting us and the governments about the cyber war happening in plain sights.

And also Sophia and Han, two famous robots able to express emotions through facial expressions. Lot’s conferences about the fear of AI stealing our jobs and how to deal with that; then the incredible innovations made in the automotive industry (I am sorry guys, but there’s not only Tesla) with the power quantum computers.

You can read all the stories in my last three posts full of contents and insights. So as you can have understood the conferences I have attended, inspired me a lot and pushed me to approach technologies with a different point of view.

Finally, I cannot say that Web Summit 2018 disappointed me but at the same time neither made me an enthusiast. I’ve met incredible people that inspired me a lot and the networking was amazing as always but I am not so sure that I will attend the 2019 edition as I had clear in mind in the last years.

That’s my takeaways and I hope you liked this post. I am looking forward to your impressions about Web Summit 2018. By clicking on the links down here you can read the rest of the story.

I do not spam, I will just send you one email per month with the best of my posts.

This is Lisbon and this is the Web Summit 2017 home